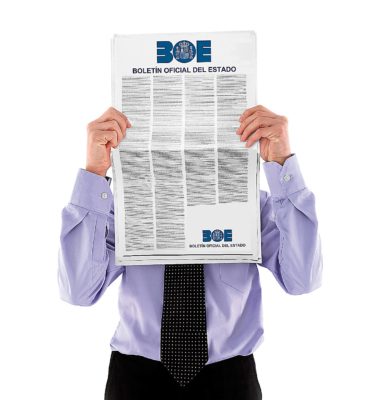 There are many ways in which you can be informed if you have broken the law, missed a payment or done something else that breaks a country’s rules and regulations. Recorded delivery, phone calls, perhaps even an official visit to your home are all ways in which we might expect to be approached and informed […]

Have you received this letter? 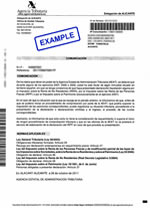 Who might receive a letter? Since the end of 2011, the Spanish Tax Authority has sent out thousands of letters to resident and non-resident property owners. They have targeted those people who have not made a tax declaration during  2008, 2009, 2010, 2011 and 2012. The letter does not refer to the payment of IBI […]

Income Tax in Spain for Non-residents 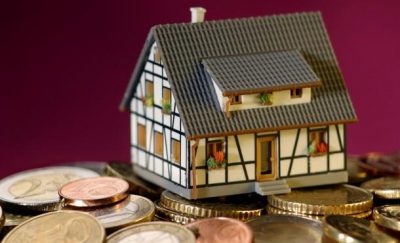 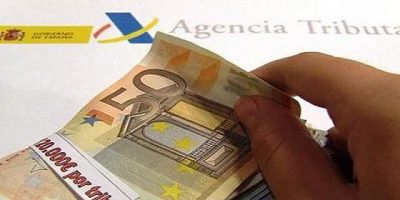 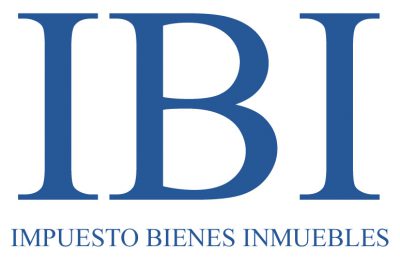